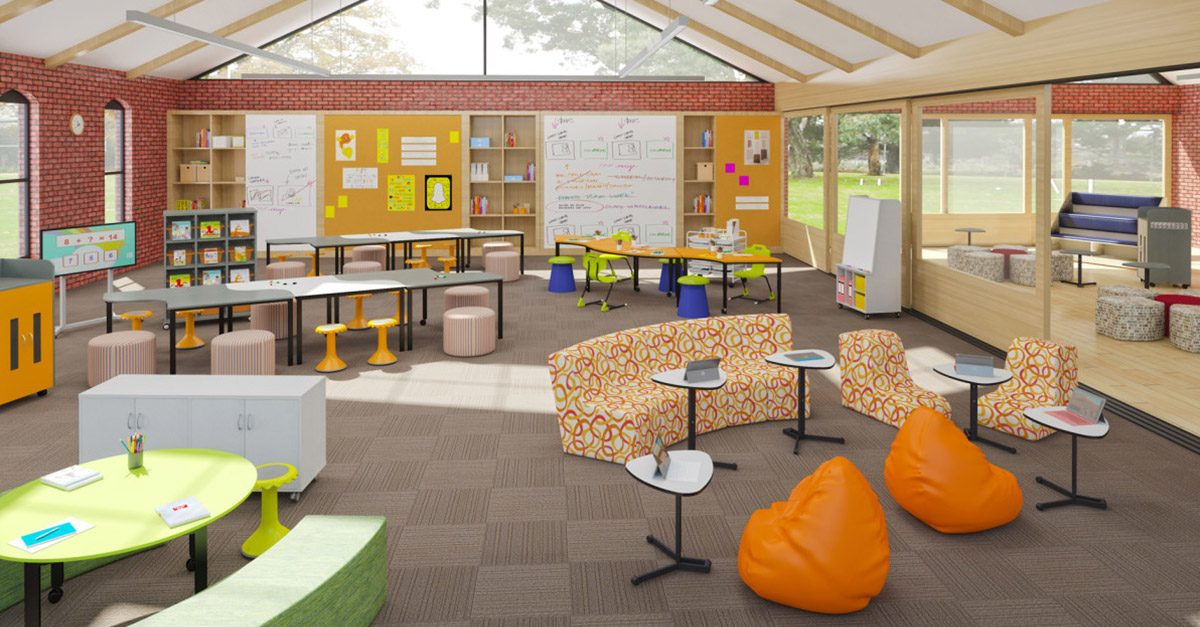 In the past decade, schools have been leaving behind the traditional rigid classrooms of old and transforming their classrooms into collaborative learning environments. Today, the design and physical attributes of the classroom are more influential to teacher’s pedagogical practice and student learning than ever.

Previously there had been little research conducted into how classroom design, layout and seating arrangement effects student learning. Now we are seeing more schools volunteering their classrooms to measure the outcomes of New Generational Learning Spaces.

The term ‘New Generation Learning Spaces’ (NGLS) was derived from the separate works of Radcliffe, Wilson, Powell, and Tibbetts (2008) and Jamieson (2007) that sought to explore the relationship between pedagogy, space and technology. The emerging theme was a dramatic shift to more student-centred and collaborative approach to learning.

A comprehensive study supporting the positive effects of NGLS was conducted over the course of six years by Anglican Church Grammar School in partnership with the University of Melbourne’s ‘Learning Environments Applied Research Network’ and the Australian Research Council. The purpose of the study was to evaluate the impact of the physical learning environment on teaching and learning.

The study involved devising new approaches, methods, and tools to measure how different learning spaces influence the activity and behaviour of students and teachers in redesigned classrooms.

The University of Melbourne study was published in a Learning Environments Research Journal and titled ‘Making the Case for Space: The Effect of Learning Spaces on Teachers and Learning’. The report recorded the observations that took place within six classrooms that were re-arranged utilising the principles of Fisher’s ‘Modalities of Learning’ as a guide for the design.

The new classroom layout consisted of three learning modes that were either; Teacher-Centred, Student-Centred or Informal. The spaces were specifically designed for students and teachers to transition between depending on the type of class related activity. The resulting design was an interactive 360° learning space with a ‘polycentric layout’.

The layout was all about flexibility with ergonomic seating and mobile furniture for comfort and practicality. The furniture and classroom colour palette itself featured cool colours to create an inviting and bright learning space for students. Breakout spaces for group work, independent study and informal spaces were essential to creating these NGLS.

Stage 1 of the study occurred in 2012 and measured the immediate academic improvement of students once their classrooms had been re-designed into NGLS.

The initial sample size was comprised of six classes, 164 students and 17 teachers. The core subject areas that were first investigated were English and Mathematics and the key variables in the classroom that were explored were the use of technology, learning experiences and engagement in learning. The study incorporated control groups to measure performance increases from a baseline measurement of the student’s previously recorded results. In the NGLS students showed a 17 percent improvement in their English and a 16 percent in Mathematics results.

Stage 2 of the study occurred in 2013 and focused on evaluating the long term impact of space on students.

It was also found that the NGLS inspired teachers to utilise a wider range of pedagogical practices that aided in active and collaborative learning. 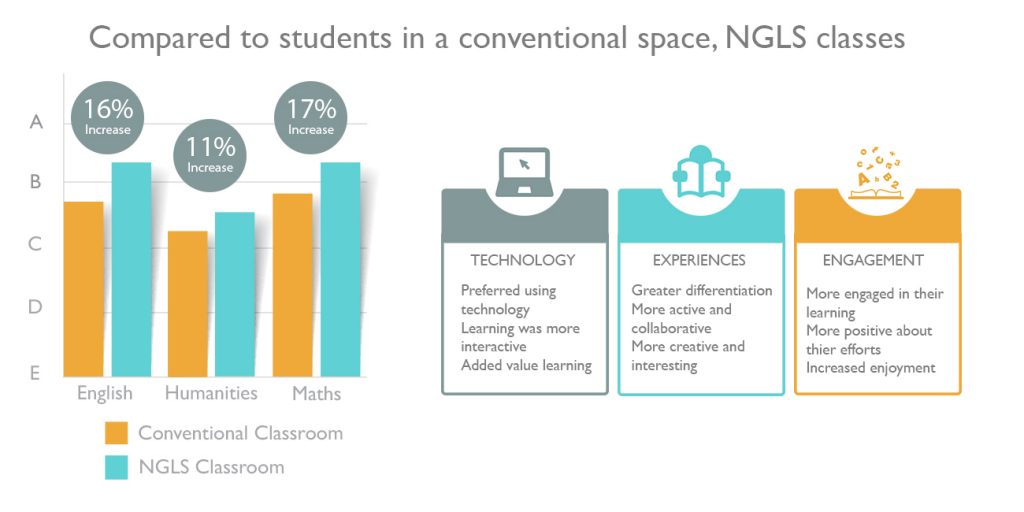 A focus group of the participating teachers confirmed the change in layout did have a significant and positive effect on both their pedagogical practice as well as and student engagement.

Teachers also observed a positive change in student motivation, interest and general attitude towards learning whilst within the NGLS. They said the space ‘generated an air of excitement within the building’.

Interestingly, some teachers also found that they naturally adapted their teaching style to take advantage of the collaborative features of the NGLS and maximise the space used.

Evidently, the adaptability of space isn’t just about furniture that allows for multiple modalities and configurations. Its about teachers and students coming together in these New Generational Learning Spaces and finding something new and exciting in their learning. 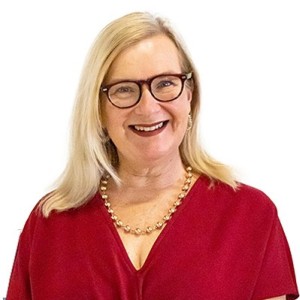 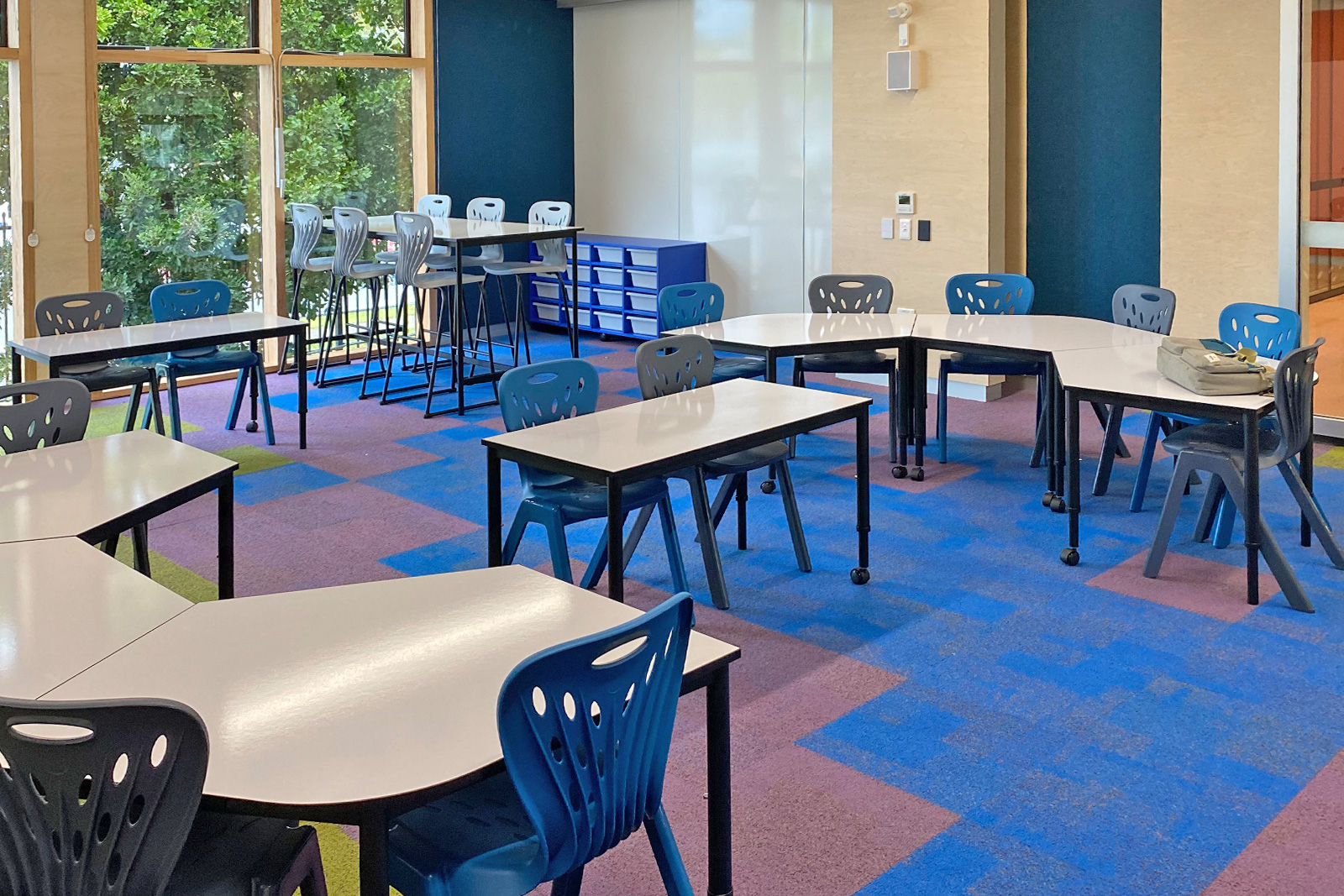 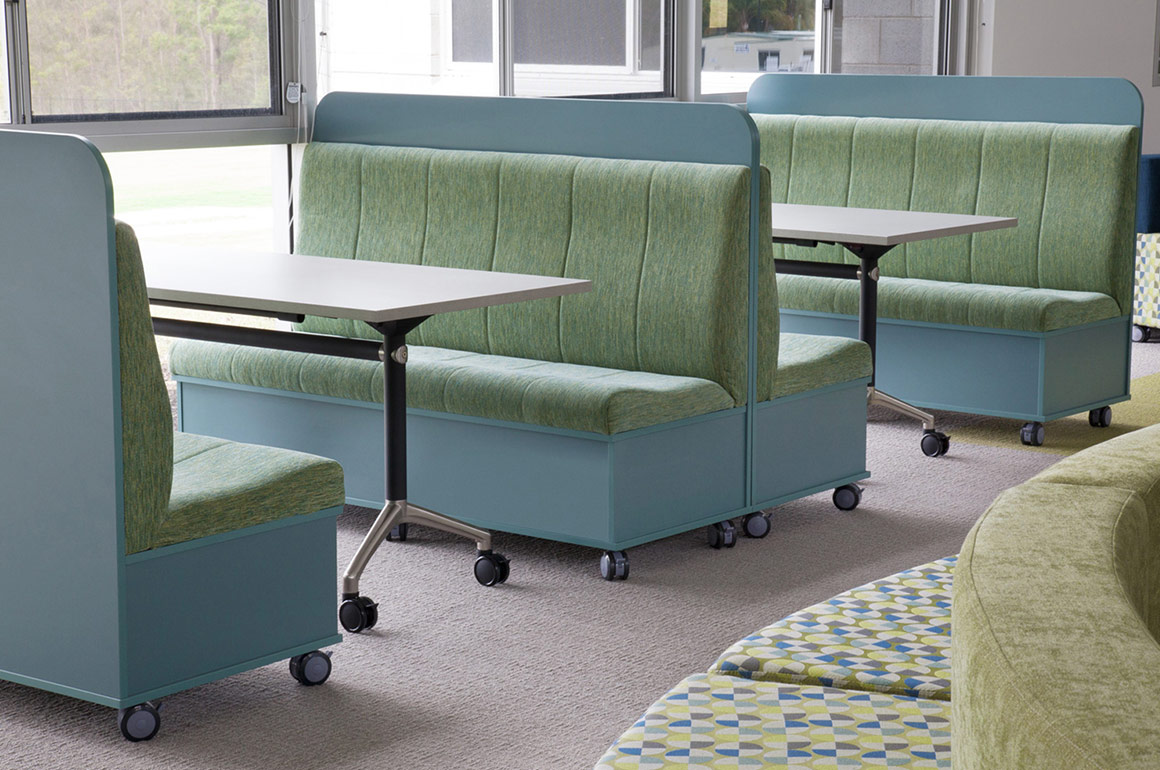 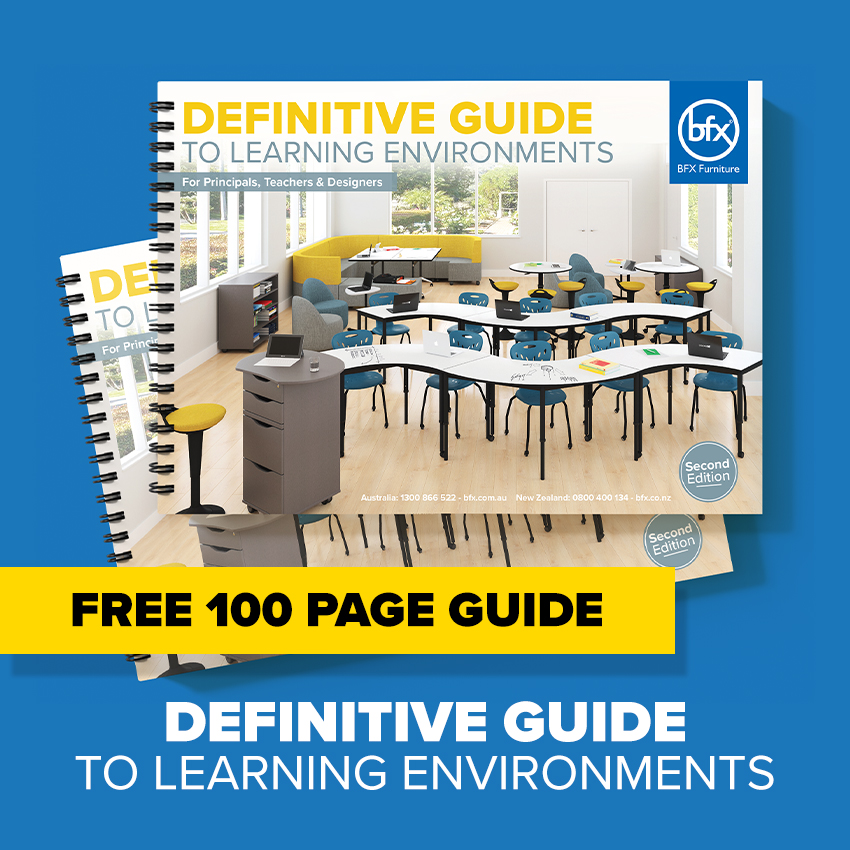